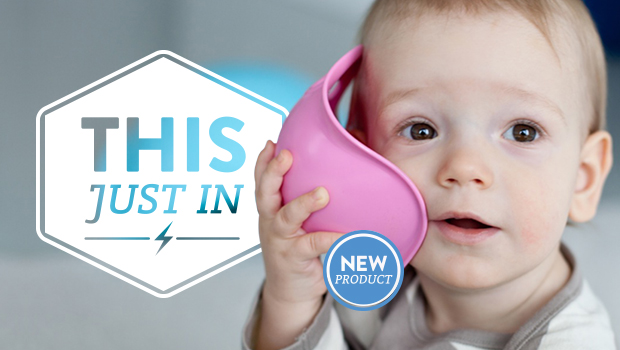 What’s more fun than a Bilibo? SIX Bilibo Minis! In case you’re not familiar with a Bilibo, let me back things up.

Who or what is a Bilibo?

A fun toy! With no instructions, kids can play with a Bilibo however they want. Kids can sit on it, in it. Climb on it, spin. Fill it up. Send other toys underneath. There are infinite ways for kids to play with it. Designed for kids ages 2 to 7, it will last a long time.

I gave one to my daughter before her first birthday. Over a year and a half later, she still has fun with it. She enjoys sitting in it and spinning or rocking. She also likes to put small toys inside and spin them around. She’s even had her choo choo trains go underneath as a tunnel. I don’t see her outgrowing this toy anytime soon. Bonus: it’s easy to clean and still looks new.

Cotton Babies now carries Bilibo Mini! Available in sets of 6, this 5-inch version of the Bilibo will delight kids of all ages. Each set includes red, blue, yellow, orange, pink and green. Spin. Stack. Topple. Nest. Fill them up and dump them out. Use snow, sand, water or anything kids can think of. The simple design of Bilibo in a smaller size is perfect for whatever adventures your little one can imagine.

Enter to WinNow’s your chance to enter to win a set of Bilibo Mini. Tell us one way you think your kids would play it!

Eligible entries must be posted no later than 11:59 p.m. Central Time, Wednesday, August 2, 2017. U.S. residents only. Void where prohibited by law. No purchase necessary to win. Winners will be drawn after the close of the contest and notified via email. This promotion is in no way sponsored, endorsed or administered by, or associated with, Facebook. We hereby release Facebook of any liability. All prizes must be claimed within 30 days of end of giveaway.

Category: this just in 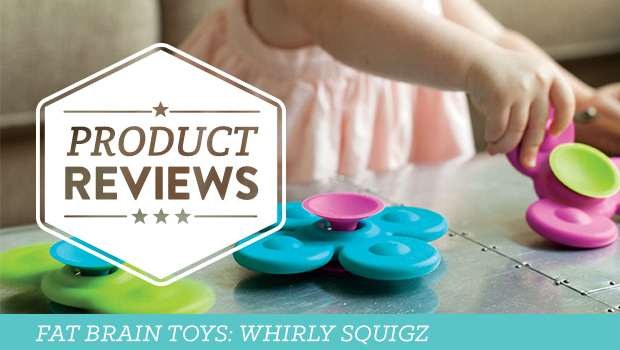 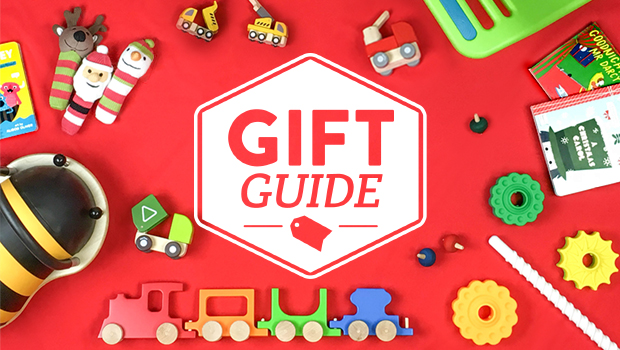 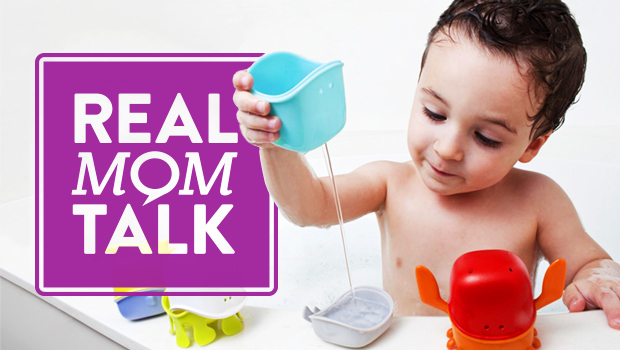 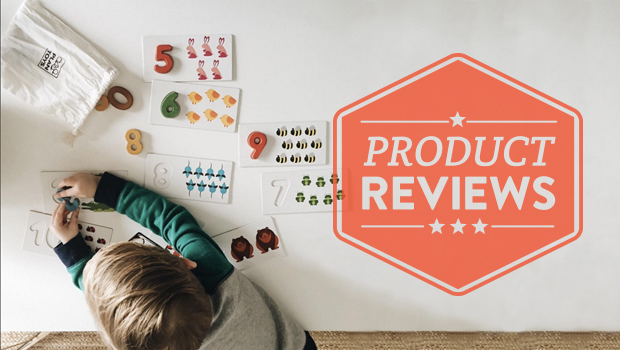