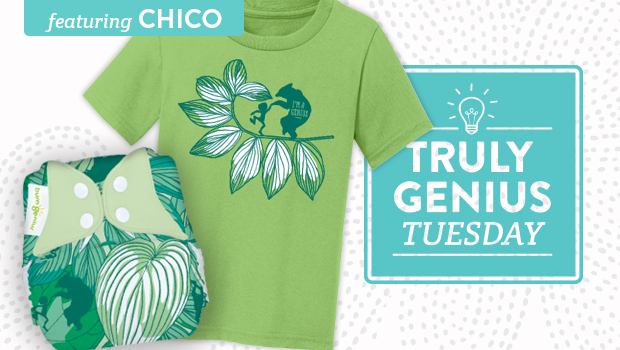 Last Saturday was Earth Day, which U.S. Senator, Gaylord Nelson, founded on April 22, 1970. Earth Day was originally set up as an environmental teach-in hosted at many colleges, universities, primary and secondary schools, as well as hundreds of communities across the United States. More than 40 years later, Earth Day is still going strong, bringing millions of Americans together in peaceful demonstrations and celebrations in favor of environmental reform. Earth Day has many heroes and we think it truly celebrates the legacy of Chico Mendes.

Growing up in the jungle

Chico Mendes developed a love and respect for nature early in life. He was born in 1944, in a rubber reserve called Seringal Bom Futuro. He was the son of a second-generation rubber tapper and one of 17 children, only six of whom survived childhood. At age 9, Chico began work as a rubber tapper and grew up knowing how important the rainforests are. This love and respect ultimately lead to his life’s passion to save the Amazon rainforest.

Chico Mendes and the rubber workers union asked the government to set up reserves in order for people to use the forest without damaging it. Though his experience rubber tapping trees and due to his Amazon preservation effort, Chico became a true conservation activist who made a difference in the environmental world. Sadly his passion ultimately lead to his assassination in 1988, although his hard work and dedication to the environment did not go unrecognized.

The legacy of Chico Mendes

Among his recognitions, The Brazilian government declared Chico Mendes “Patron of the Brazilian Environment” and The Chico Mendes Institute for Conservation of Biodiversity is named in his honor. As a dedicated activist, Chico Mendes gave his life for his work, and we’re a proud to have Chico as part of our Genius Series.

Today for Truly Genius Tuesday we have a few sales* for you!

bumGenius Elemental2 are $2 off

Genius Series Baby T’s in Chico are 20% off