Back to the Bag

I’ve had a nice break this summer – from the constant presence of the diaper bag anyway, if not from anything else.

Lily went to full time panties in June and I carried around a bag for a couple weeks after that.  As she became more reliable I left a change of clothes in the car and resurrected my long forgotten purse.  It was great!  I felt like I had lost about 20 pounds!  I only brought the diaper bag with me if we were going to be stuck in one place for very long, like a waiting room, to carry some extra activities.  But even that became less and less after I realized that our mini magna-doodle fit in my purse.

Now I find myself waddling about, preparing for the new baby’s arrival, and contemplating adding the extra baggage back in.

I know some people cloth diaper and manage to travel lightly.  I’m not one of those people.  If I bring with me everything I could possibly need (and then some) on an outing, I won’t need to touch any of it, or at least very little.  But if I bring the very basics, then baby will spit up, have an explosive diaper, and decide that now is the time we must have that extra blanket.  It just seems to be one of those Murphy’s Laws of Parenting.

Older babies are a little more dependable than newborns as to what they need in a diaper bag.  So I do tend to downsize later on. But in a few weeks here I will be traveling along with a newborn and two year old almost everywhere I go.  (Adding in the older children many other times too.)  So I need to start with well prepared and work down from there.

So I sat down with my bag this morning and started to pack it and realized – I’m a little out of practice here.

So what am I forgetting?  What do you mommies pack in your newborn diaper bag? 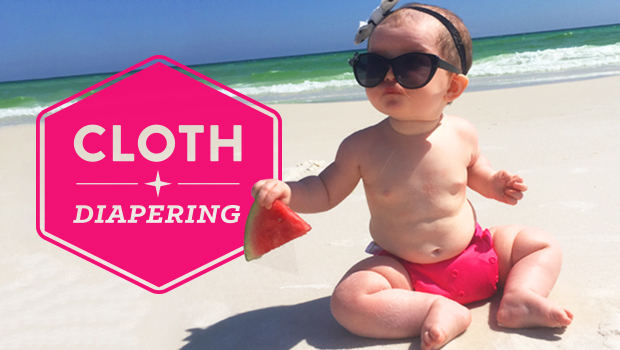 Your Summer Guide to Cloth Diapering in the Water 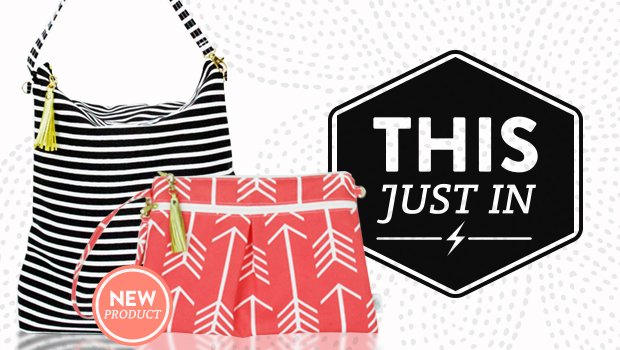 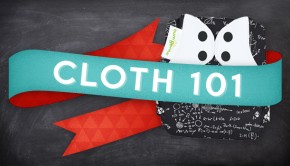 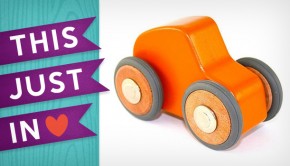