F is for Freetime!

Now what starts with the letter F?

Let’s think of other things that start with F.

Oh, who cares about other things!

F is for Freetime and that’s good enough for me  — and hopefully you, too!

This week, we’re giving away four Freetime diapers! That means that four lucky people will win one diaper!

To enter, pick one word to describe the Freetime and put it in the comment section below. To make this Freetime giveaway more fun, try to choose a word that starts with the letter F, so if Sesame Street ever wants to feature the Freetime, we will have a ton of F-words (clean) to describe it!

Eligible entries must be posted no later than midnight Eastern time, Tuesday, July 31, 2013. U.S. residents only. Void where prohibited by law. No purchase necessary to win. Winners will be drawn after the close of the contest and notified via email. This promotion is in no way sponsored, endorsed or administered by, or associated with, Facebook. We hereby release Facebook of any liability. 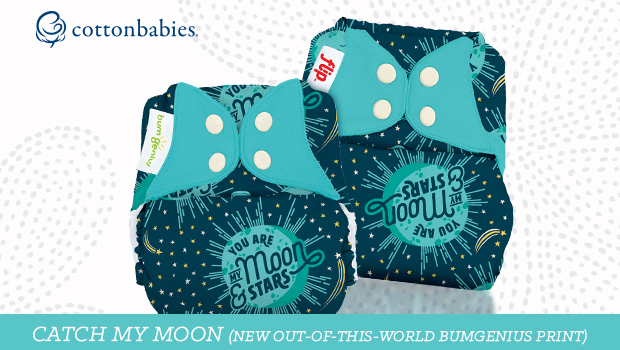 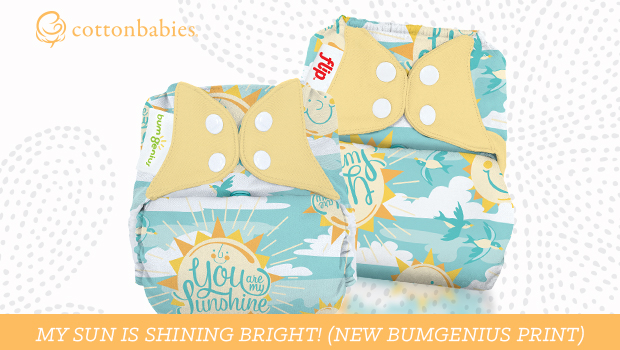 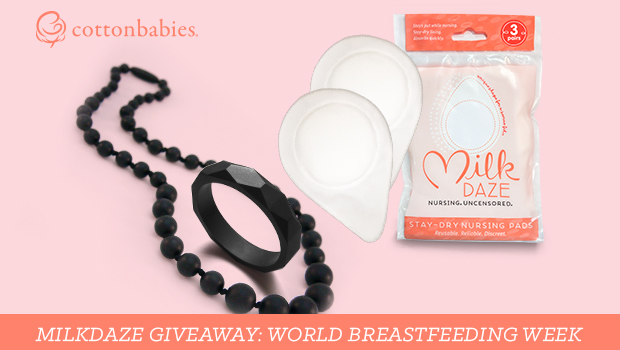 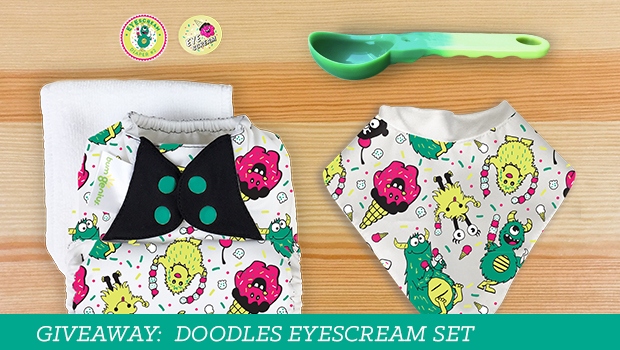