My History in Diaper Covers

I have used cloth diapers at least part time with all my children.  When we got married we had no money and my mom made me some and bought me the pins and plastic pants and off we went, no longer dependent on running to the store for diapers.  That child is 19 years old now… hard to believe that I am still diapering after all these years.

Plastic pants and pins were pretty much the only way to go that I was aware of at the time.  And those diapers were cheap and pretty bullet proof.  Leaks were rare, even though we didn’t even have real Chinese prefolds, just the super cheap-o birdseye diapers that had to be doubled.

I think my second child was a little over a year when I encountered my first velcro diaper wrap.  I was so amazed at how easy it could be to put a cloth diaper on – just like a disposable diaper.  I bought a few and dived in using those.  I quickly learned to hate them.  They were essentially plastic pants, so they didn’t last very long and they wicked badly.  Baby’s clothes always seemed to get wet.

A friend let me try out a couple of her All-in-Ones (this was the early 90’s) to see what the fuss was about with those.  I was equally unimpressed with those at the time.  They wicked all over the place, and they usually had to be used with a plastic cover over them. Cloth diapering had the right ideas at that time, but it had a long way to go.

With the next couple babies I used a diaper service.  Oh how I loved that.  That was when I discovered the real diaper service quality diapers and prowraps.  Prowraps were my first exposure to real velcro wraps that worked.  Yay, no more pins!

Prowraps are still around and still just as bulletproof, but they have their downfalls too.  They tend to leave red marks from the elastic and they are very slick on the inside, I tried not to have that come in contact with baby’s skin.  It just didn’t seem like it would be all that comfortable.  I also had terrible luck with the smaller sizes.  Up until size medium, they seemed to leak a bit./ 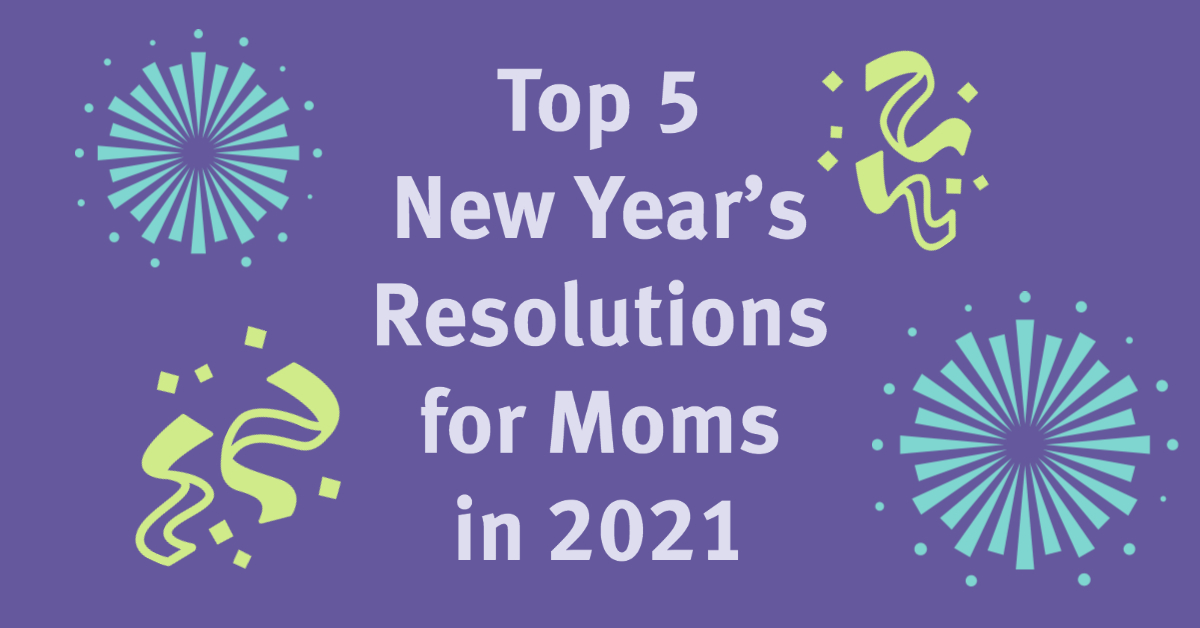