Real Dad Talk: How I Became a Babywearing Dad 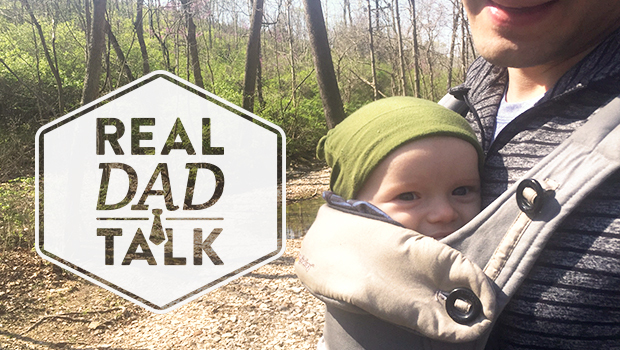 I was first exposed to babywearing through the movie “The Hangover.” And to this day, every time I see a dad with his baby strapped to him, I think of Zach Galifianakis’ character Alan. I always chuckle to myself because seeing his character with a baby carrier brought a comedic cool to men participating in the practice.

Last summer, when my wife and I were in the market for a baby carrier (we welcomed our first son, Everett, in October), I couldn’t help but do my best Alan impersonation while testing out an ERGObaby 360 at our local store (sunglasses inside and all). Ashley snapped a picture and posted it to Instagram with the caption #daddytobe. The photo was bombarded with comments from people professing their love for the Ergo. We added it and the Ergobaby Infant Insert to our registry that same day!

About two weeks after Everett was born, I dropped Ashley off for a nail appointment and headed to Whole Foods… Everett and the Ergo in tow. It was our first outing together, and the first time Ashley and Everett were ever apart. We were all a little nervous.

Prior to our outing, I practiced strapping the carrier (and baby) on in front of the mirror at home. Part of me wanted to do this standing on a mound of pillows with my wife spotting Everett (just in case). I quickly discovered that it was much easier than I thought, especially if I loosened the shoulder straps before putting them on and tightened them after the back strap was secured. Practice made perfect and I was able to successfully transfer Everett from the car seat to carrier without even waking him up.

Once in the store, Everett had fallen into such a deep, cozy sleep I was convinced he had stopped breathing. “He sure is comfortable in there,” one of my fellow shoppers commented.

“Yes he is!” I replied gently, and then pinched Everett’s foot until his eyelids flickered, just to make sure everything was okay.

Fast forward to today, we’re at the point where I use the Ergo more than his stroller. In fact, we didn’t even bother packing a stroller on our first family trip to Atlanta. It was especially helpful in the airport. I carried Everett in his Ergo from the time we stepped out of the car until it was time for him to nurse mid–flight.

“I had no idea you had a baby back there,” the woman seated in front of us exclaimed while we exited the plane. That same weekend, I even wore him during a trip to a Georgia winery. It wasn’t until I was well into my third tasting that I turned to Ashley and asked, “Is it bad that we technically have our baby in a bar?”

The more I use the Ergo, the more confident I get with it (and the less I torture my child to make sure he’s still breathing). Now, I wear Everett whenever I can — hiking, coffee runs, the grocery store, family gatherings. I’m even able to cook and do dishes and laundry while wearing him. When he’s being stubborn at afternoon nap time, I’ll thrown him in it and do laps around the house until he falls asleep. It’s literally my sleeping secret weapon. Some baby wearing fanatics might even say the Ergo is covered in “sleepy dust.”

My wife is also a huge fan of babywearing. She prefers the Tekhni Woven in Synergia Gothic (a Cotton Babies exclusive).

Cotton Babies has a great selection of wraps, slings and soft structured carriers included 35+ limited edition Tula prints. The customer service staff is a great baby wearing resource and they’ve even answered a few of my questions. They are available Monday through Friday 9am-5pm at 1-888-33-BABIES.

Danny Elchert Danny is a designer, art director, illustrator and new dad residing in South City, St. Louis. He started his gig at Cotton Babies shortly before welcoming his first son, Everett. The new job has been "a perfect fit for the season of life” he’s entered, and Danny enjoys working on brands he believes in, educating others (and himself) on cloth diapering and lives for the days he brings Everett in to the office. When Danny isn’t busy working on the next Genius Series print, he can be found training for half marathons, rehabbing his nearly 100 year-old home, cooking healthy meals for his family and exploring parenthood with his wife … all usually while wearing baby Everett. Instagram: @dannyelchert 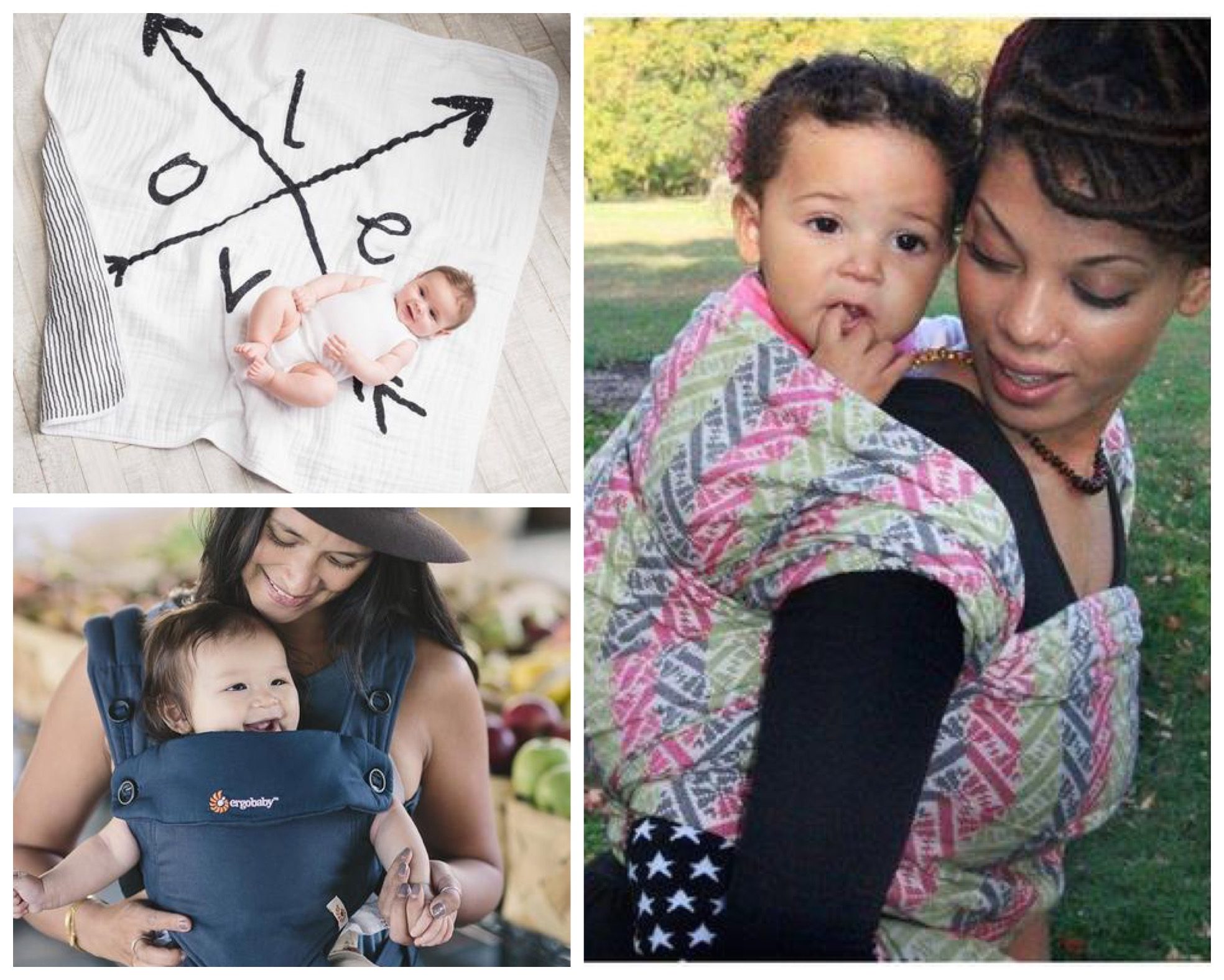 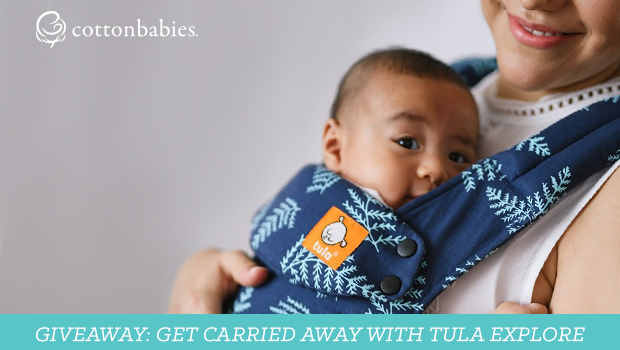 Get Carried Away with Tula Explore