Real Mom Talk: How Parenting Turned Halloween Around For Me

I never liked Halloween. Don’t get me wrong, when I was a kid I loved the candy part of the holiday. I liked the candy part even before I was old enough to go trick-or-treating myself: when I was 22 months old my mom walked into the kitchen to find that I had used my toddler MacGuyver skills to rig up some steps and climbed on top of the refrigerator to snack on the Halloween candy that my older brother had collected a few nights earlier. Yum! But the actual holiday itself never appealed to me.

I would guess that my hesitance to embrace Halloween stemmed from my overactive imagination which, as a child, made Halloween more scary than fun. And then when I got older it become all about how to turn any costume into something distasteful. This didn’t exactly appeal to me either. As I’ve gotten older still, I’ve seen how the costumes among fellow “grown-ups” seems to move past the provocative (for women) or scary (for men) and into a more creative vibe, with people competing to have the most creative, interesting, or pun-tastic costumes in the room. But I think it may be too late for me to enjoy Halloween on it’s own merit, at least for myself.

What I have learned to love is Halloween for my kids. Parenting has totally changed my perspective on the holiday, at least now while I have little kids (I’m sure that when they’re teenagers and the terrifying/terrifyingly inappropriate costumes again rear their heads, I may regain some distaste). For my boys, Halloween is truly magical. For one night, the whole world steps into the world of imagination in which they permanently reside. Instead of being surrounded by the ordinary, they are suddenly surrounded by make-believe at every turn.

We have let the boys decide what they would like to dress-up as each year, with only gentle suggestions from to steer them towards something within my creative abilities. You see, we like to try to stick with homemade costumes. We don’t always succeed, but most of their costumes have been made by me. Usually these are thrown together in the last few hours before they are needed, because I like to live life on the edge like that.

One year we used foam board, paint, and plastic plates to turn my oldest into a Transformer. It was so fun for him to see how simple supplies could turn into a costume, bringing his vision to life. Another year we used my meager sewing skills to turn him into Scooby Doo (and the rest of us into the remaining Mystery, Inc. gang). I’ve made a ghost costume, a ninja, pirates, and Clark Kent, among other things. This year the two oldest seem to have settled on being tigers.

These costumes are never elaborate. They’ve never costumes that would blow you away with how well-crafted they are. But they are really fun to make, with the boys helping at every step. We work together, with their ideas and mine, so that when we’re done they can be proud of what they’re wearing because it is truly theirs.

Don’t get me wrong, we’ve had occasion to use store-bought costumes too, or to simply recycle earlier costumes. Like last year, when I was past my due date with baby #4 and told the boys that their costume options consisted of whatever they could find in our dress-up box. Sometimes homemade just doesn’t work.

I’m grateful for the new perspective that parenting has given me on Halloween, because now I find myself actually looking forward to it. So I can see their faces as they look around at all the other costumed people in awe. So that I can see how excited they get when someone correctly guesses their costume. So I can join them for a little while in the suspended-disbelief of childhood and magic. Because now I can see the magic in it too. 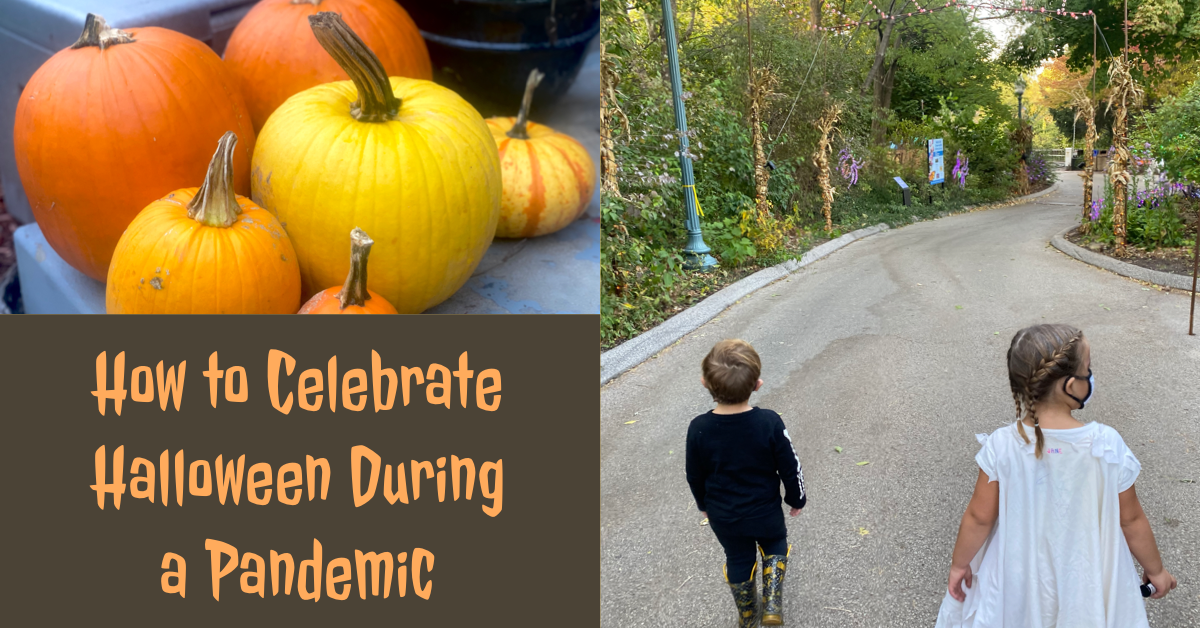 Celebrating Halloween in a Pandemic 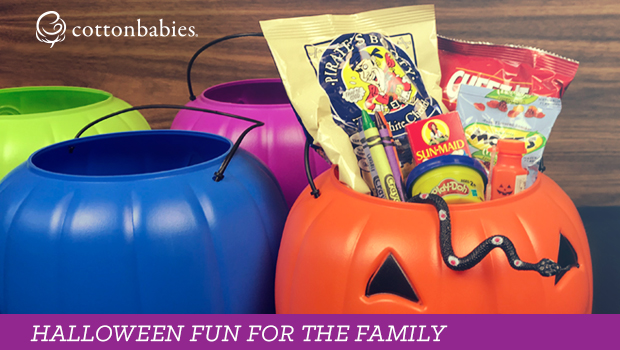 Halloween Fun for Everyone