Real Mom Talk: I knew I was a mom when…

On this Mother’s Day, I (and every other mom in the country) will get to celebrate the honor that is being their child’s mother. But this year, I’ll be approaching May with nervous excitement because by the time Mother’s Day rolls around, I’ll be 40 weeks pregnant with our third child, which is an honor indeed!

And even with the impending arrival of said third child (who literally seems to be trying to kick his way out of my womb), I’m still often taken aback by the hilarity and profoundness that comes with being a mom. I’ve realized my station in life as captured in the following moments:

…Making the difficult decision between chatting with the other working moms at the company potluck, or being permanently stationed near the crockpot of buffalo chicken dip.

…Finding myself at work in the lounge or copy room absentmindedly grabbing my chest to see if it’s time yet to head to the nursing mother’s room to pump. Hopefully — fortunately — nobody has witnessed this.

…Instructing my kids to say “bottom” or “tushy” instead of the alternate word they’ve heard on the playground or at the babysitter’s house. (This is coming from a woman who, pre-mommyhood, had the worst potty mouth in the history of forever.)

…Comforting my son’s ongoing fears about the possibility of “turning five and growing a beard,” reassuring him that mommy will not go to jail for accidentally running that red light, or fielding the ever-increasing (heartbreaking!) questions about what will happen if he gets sick or hurt and the doctor can’t fix him. It’s tough sometimes watching my little guy learn about his big confusing world!

… Finding my daughter’s ballet shoes in my purse several weeks after her last class ended.

… Realizing that every meal now requires a side of vegetables.

Fortunately, I’ve also learned that a short haircut and minivan (though helpful) are not requirements for motherhood; though patience, resilience, and lots of coffee apparently are. And so, I wish all the mommies out there a joyous, fulfilled, caffeinated, and HAPPY Mother’s Day!

Francesca Abernathy is a mother of three children (Finn, Lila, and Truman) and loves to cook, bake, and jog. She works outside of the home but dreams of the day she can sit on her couch, watch Dr. Oz, and eat Reese’s Peanut Butter Cups from 8:00-5:00. She lives with her saint of a husband in St. Louis, Mo.

Tags: about us, mother's day

Francesca Abernathy Francesca Abernathy is a mother of three children and loves to cook, bake, and jog. She works outside of the home but dreams of the day she can sit on her couch, watch Dr. Oz, and eat Reese’s Peanut Butter Cups from 8:00-5:00. She lives with her saint of a husband in St. Louis, Mo. 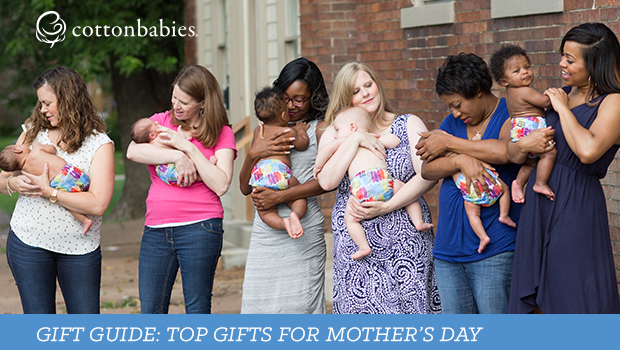 Mother’s Day Gifts for All the Moms in Your Life 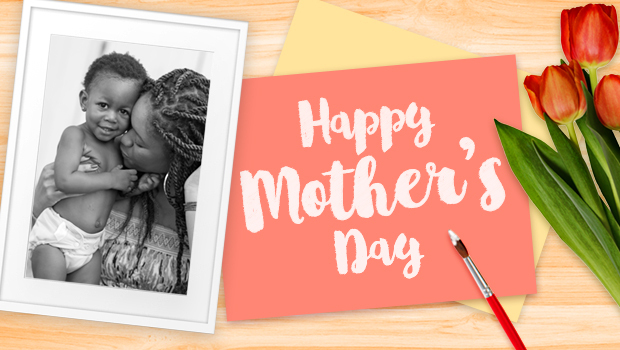 It’s All About You, Mama! 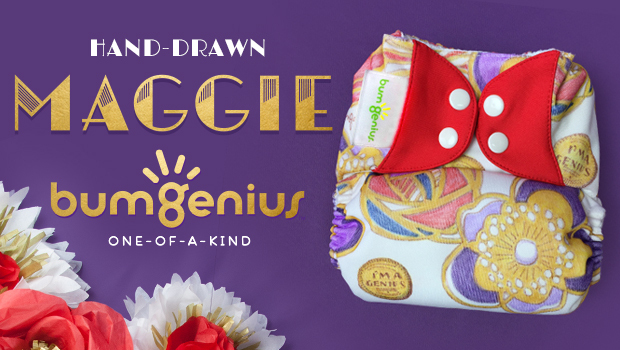