On Becoming a Mom

Even on the way to the hospital I wasn’t so sure I wanted kids. Sure, I wanted to go through the motions, I wanted to tell people I was pregnant, I wanted the big belly, I wanted the showers and the inevitable excitement of going into labor, but did I actually want kids?

I wasn’t so sure.

We had been married for four years, it seemed the next logical step in the carbon copy plan of the American Dream, right after white picket fence and right before country club membership. (Neither of which I have to this day.) When they handed me my baby there’s a very clear shot in the video where I look around as if to say “Why did you give this to me!? I don’t know what to do with it!” I remember looking at her, thinking “Huh, so you just came out of me, how was it in there?” but that fierce loyal bond, it wasn’t there, the one I had been counting on kicking in as soon as I pushed her out.

I faked it. After all, she was very cute, very small and I couldn’t give her back. Those people at the hospital let me leave with her, crazy. It’s sort of like going into a pet store, picking out an alligator and being send out the door with good wishes and a little bag of diaper samples. No one knows what to do with an alligator, and I certainly didn’t know what to do with a baby.

The nights were the scariest. I was on my own. My husband worked graveyards and attended school in the day. The biggest blessing was that after many sacrifices I was able to stay home with her, I didn’t have anywhere to be or anyone to answer to but a tiny baby. Slowly we began to build up a routine, each day we ventured farther and farther out the front door until we were taking day trips to far off places. I didn’t sleep or eat nearly enough, I cried way too often and I don’t remember enjoying a lot of it. Postpartum depression held me down like a cat holds down a spider, letting it go long enough to give it the idea it can escape only to pin it down again moments later.

At seven months she fell asleep on my chest, her little chubby hand resting on my heart. That was the first moment I felt *it.* What so many moms before me had promised. In incomprehensible amount of love for a tiny little person. Up until that point I loved her out of responsibility and obligation, after that night however, it’s as though my heart reached out through my chest, wrapped around hers and held it close to me from that day forward.

I became a mom eight years ago with the appearance of a second pink line, but I didn’t really feel like one until more than a year later, and even more so when I saw my oldest take to her little sister with all the love in the world from the moment she saw her. All this love the big one has for the little one, I made that possible. Our rough beginning had no bearing on her capacity to love. It was through me that these two were brought together and together they are magic. A friend of mine once described her first baby as her heart and her second baby as her soul, that’s exactly what these two are to me. Addie is my heart, Vivi my soul.

I said once on my own blog that my husband is my whole world, Addie kept the sun from ever setting on it and Vivi brought it back to high noon. 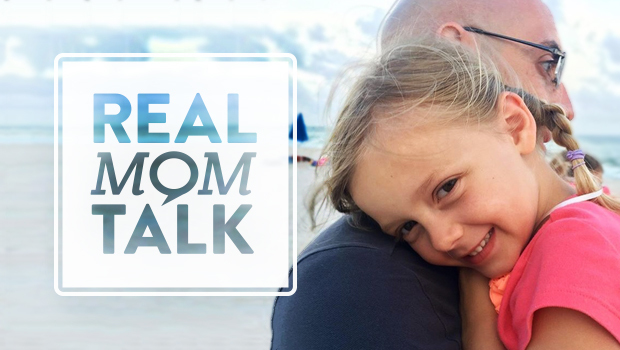 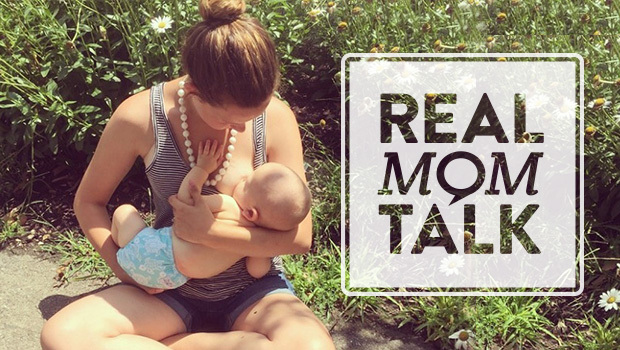 Why I Love Breastfeeding My Baby 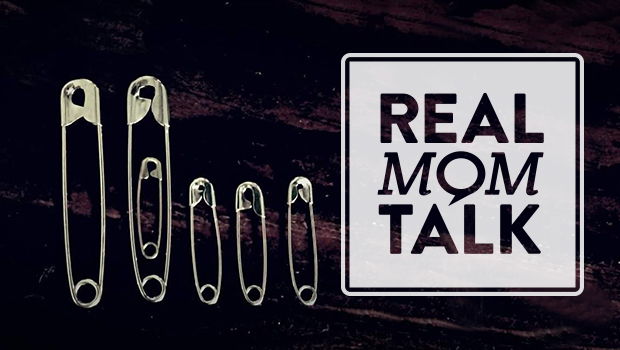 Reacting to My Fourth Pregnancy 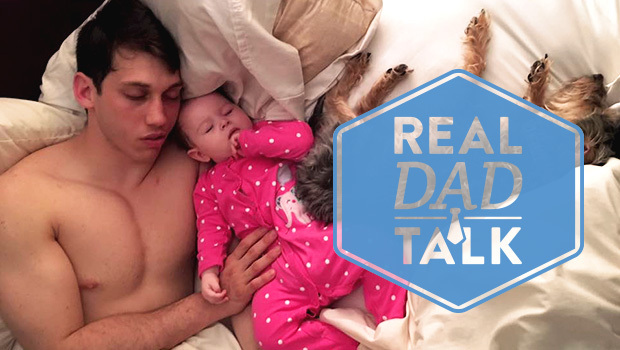