The plan was always to have a second baby before my first turned three.
As we started to get closer to having to pull the trigger on working to get pregnant again, the plan quickly evolved to having my first, a boy- Kendall, potty trained before his younger sibling arrived.
Yes, I know that’s pretty young to potty train, especially a boy, when it comes to the advice I’ve read. We were really lucky, though, because he seemed more than ready. At not even 2, we left him for the first time, in the care of my mother. My husband and I escaped to Sonoma for a few days, and Kendall stayed back with NaNa and went poop on the potty, willingly, several times.

Sidenote: I’ve told my mother she should open a potty-training camp for other people’s children. She would make a killing.
Pooping on the potty a few times does not a potty-trained child make, but I knew Kendall had jumped onto the potty training train while we were gone and I wasn’t about to make him disembark only to try to find a way to get him back on later. So, we just went for it. And by “went for it” I mean full-out, 100%, BOOT CAMP style.
A friend broke down this system for me, and the requirements included:
A few days at home with no pants on. No diapers, no undies, no training pants, NO PULL UPS. Just bare naked heiney time all day.
When accidents happen, have the child help you clean them up, but don’t scold them. Just gently remind them where the potties should go.
Frequently take them to the potty.
When the child successfully pees or poops on the potty it is a BIG FREAKING DEAL. Act like a foolishly happy parent accordingly.
Rewards! One of ours was ice-cream for successful poops in the potty.
Once we had a few days under our belt and accidents weren’t frequent, we did the unthinkable. We put some big boy undies on him (not training pants, not Pull Ups), and out into public we went. (Always bringing a change of clothes, wet wipes, anti-bacterial hand gel, and lollipops to reward using public restrooms. Nothing got my kid excited like a lollipop back then, and I’m shameless.)
It. was. terrifying. I spent an entire trip to Target asking every minute (really not even an exaggeration), “Do you have to go potty? You tell mommy if you have to go, okay? Are you sure?”
In the beginning, I just went ahead and took him to the potty immediately upon arriving somewhere, and then again right before we left. And about every 30 minutes in between.
After a couple weeks, we’d made it through with no major accidents (just a few partially wet pairs of undies). Except for that one time he pooped his pants inside the Chick Fil A play structure. That was swell.
I had to learn to embrace public restrooms. Carting around a plastic potty wasn’t for me (I was pregnant during all of this, so the less I had to cart around the better). Instead, I loaded my bag up with anti-bacterial gel and anti-bacterial hand wipes. My kid just sat his bare bottom on public toilet seats after I wiped them off with an anti-bac wipe.
I was comfortable saying he was 100% potty trained (during the day) by the time he was 2.5, and before his little sister arrived!
For us, this method worked wonderfully… the first time around. Of course, I have no idea how it will work when it comes time to potty train my 2nd baby- my daughter Leyna- when it comes time. She’ll be turning 2 in the middle of winter, so it will be a lot harder to have her run around without pants on. Who knows if she’ll be ready by then anyway? I know that this method worked so well for us, largely, because Kendall was ready.
I think what’s so great about it is you commit 100% to it. You’re not sending mixed signals to your child that it’s *sometimes* okay to potty in your pants by putting training pants on. It also forces you to focus on the singular goal of potty training for a short period of time.
The downside is, of course, the time it takes. Many parents who work outside of the home may not be able to commit to a program like this unless they can get a nanny or daycare provider on board with it.
I’ll end this with a note about nighttime training. Kendall didn’t start sleeping through the night without a diaper on until he was nearly 3 and a half almost a year after being daytime potty trained (at which point his bumGenius 4.0s still fit!). He was always a heavy wetter at night and rarely ever woke with a dry diaper, so we didn’t see the point in putting ourselves through that. We waited until he started waking with dry diapers, and until he was old enough to wake himself up and walk himself to the bathroom in the middle of the night.
Now, he’s not only potty-trained, but he wipes his own butt (relatively well), too! I can not even express the feeling of freedom that brings.
Have you potty trained a child with this method? What are some tips and tricks you’d share? 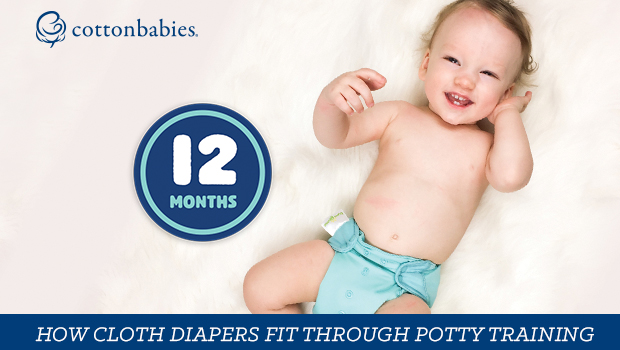 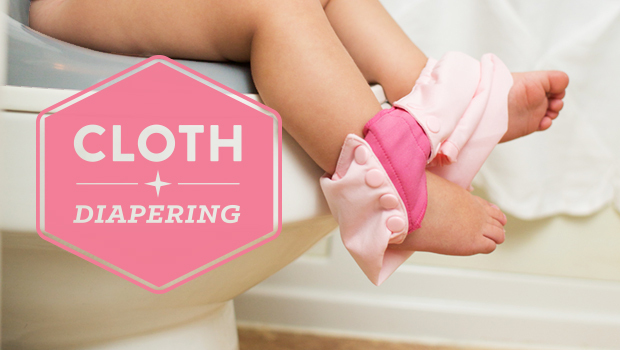 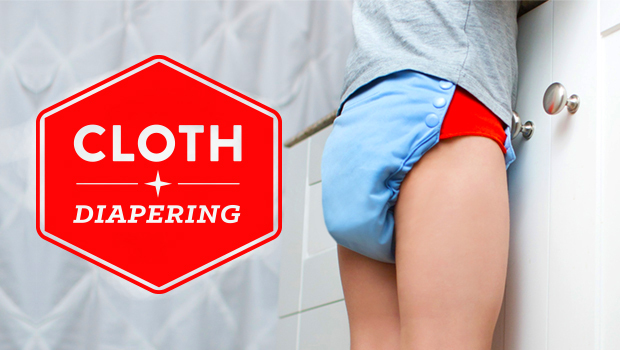