Why I LOVE Babywearing

I bought my first pouch sling at a farmer’s market in Salt Lake City when Addie was about six months old. I was wandering around wearing her in some awful strap and clip contraption when I saw a mannequin wearing the sling. I asked if I could try it and as soon as Addie’s round little rump took a seat in the sling, I handed over my money and never looked back. Since I discovered babywearing so late with Addie, I couldn’t wait for the day that I could wear a tiny little newborn.

I never tried any other sling with Addie, however by the time Vivi came along I happily owned seven different wraps, slings and baby carriers. My most extravagant is a silk Sakura Bloom sling while my most simple is the same pouch sling I used with Addie seven years ago.

There’s something about having your baby so close to you. You can kiss their little baby heads, pat their little baby bums and know that they are in the safest, most comfortable place in the world outside of a womb. During the first few weeks as I struggled to produce any sort of milk supply, I wore Vivi next to my bare skin constantly in a Sleepy Wrap. I had heard about hard core naked baby wearers, I never thought I would be one.

Shopping carts and strollers are fine, but where I really want my baby is on me. I tricked Cody into wearing Vivi around the house once and now we sometimes battle over who gets to wear the baby. (His first choice carrier is an Ergo.) I am baby wearing in my horribly grainy Costco membership card, I’ve worn my baby during a live TV interview, through four different airports, in 12 different states and to a wedding. When strangers stop me and say “They didn’t have those when I had kids!” or “I’ve never seen such a thing!” I smile and say how much I love wearing my baby while thinking “People have been wearing babies for as long as we’ve been having them. Surely baby wearing existed, you probably just didn’t know about it, that or it was surrounded in a stereotype of hippies and tree huggers.”

When breastfeeding didn’t work out I took to babywearing even more passionately. It seemed to lessen the hurt knowing she was as close to me as she could be, even though I couldn’t nutritionally nourish her with my own body. When I hear of moms (or dads) that are unable to babywear because of injury, disability or other ailment I feel the same sort of mourning loss for them as I felt with my inability to breastfeed. It sounds cheesy, but I’m incredibly grateful that I am able to babywear and that my husband loves it as much as I do.

I don’t know about you, but all this babywearing talk makes my torso feel awful empty and I’ve got 10 more hours before that little baby of mine wakes up. 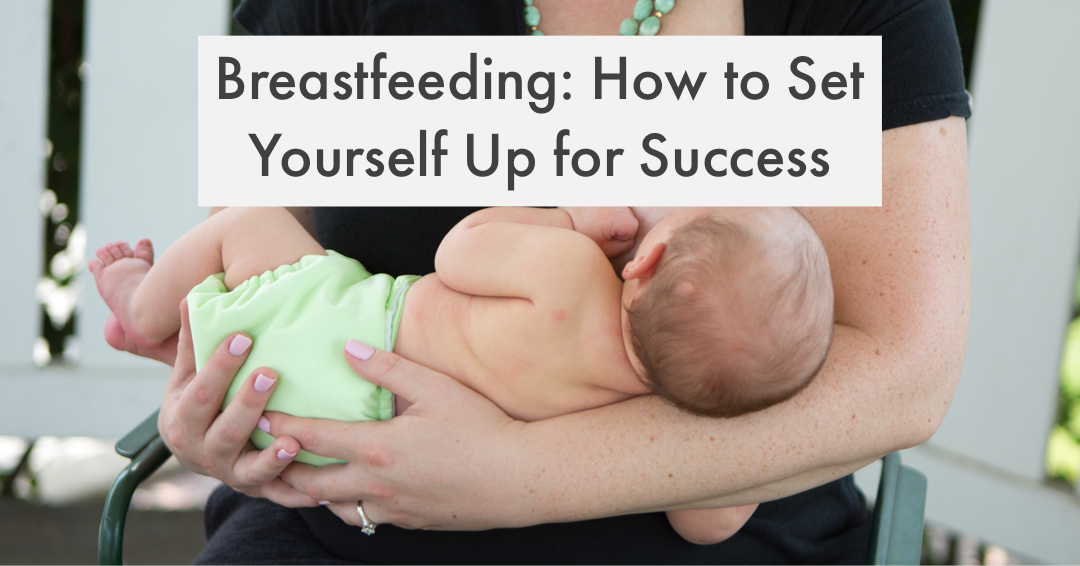