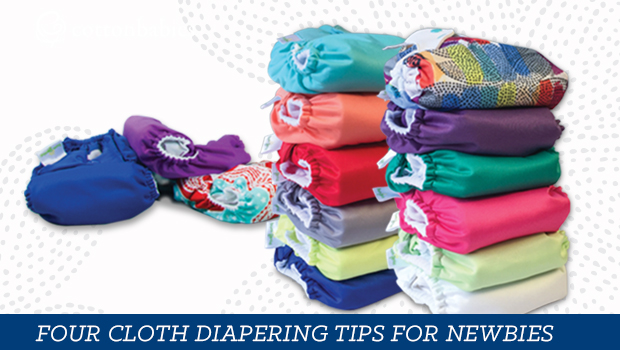 New to or considering cloth diapering? Starting any new thing (especially as a new mom) can be really intimidating. When my oldest child was born, I had already purchased everything I needed for cloth diapering but was too anxious to start actually using them. Here are four cloth diapering tips I would tell my younger self now that I’ve had four kids and cloth diapered them all. 1) Just start. It took me three months with my first kid and when I finally gave it a go, it was much easier than I thought it would be. Yes, there was 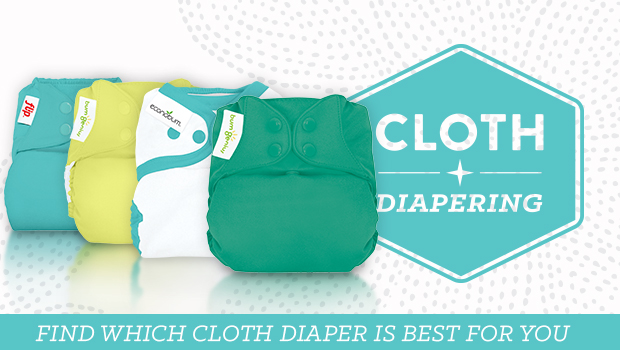 People choose to use cloth diapers for different reasons. Some people are interested in saving money, which is great because all of our diapers are more cost-effective than disposable diapers. Other people are interested in reducing waste and keeping disposable diapers out of landfills. Some choose cloth diapers for their convenience as you’re less likely to experience blowouts with a properly fitted cloth diaper based on their design. Plus, you won’t need to make middle-of-the-night trips to the store because you’ve run out of diapers. Of course, some parents are drawn to modern cloth diapers because of the cute designs.

I’ve worked at Cotton Babies for nearly five years. So when I became pregnant, I knew I would cloth diaper my baby. But what surprised me about cloth is that I had A TON of questions — even though I was surrounded by diapers! The first big question: Which system do I want to use? I remember my sister asking me the same question when she had her first baby. I had no idea what to recommend at the time so I said try a little bit of everything to see what works best for you. But when it came to choosing