Why I Love Babywearing 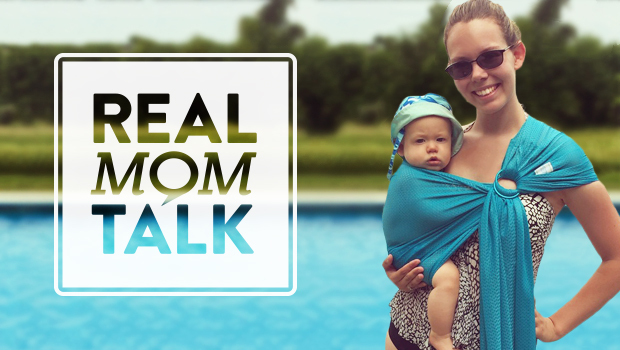 Like cloth diapering, I felt that I had discovered the world of babywearing a later into my motherhood. My second child was already 13 months old, but I told myself, “Better late than never!” I’m now on baby #3 and have used carriers with him since he was two days old. I can confidently say – I love babywearing. Here are just a few of the reasons why: Transition from two to three kids. Babywearing helped me tremendously as we transitioned into a family of five. Once the third baby was born, I ran out of free hands! By putting baby in a carrier, my