The “Never Were” bumGenius Diapers 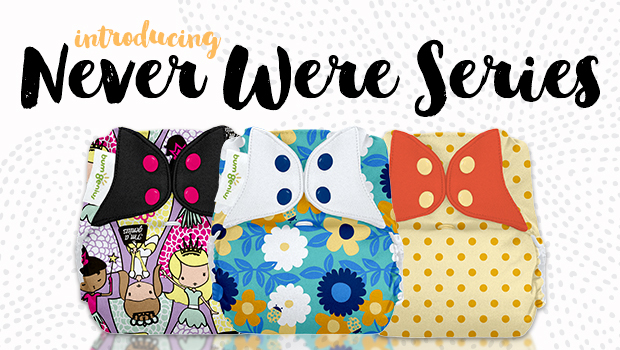 The story of the Never Were bumGenius diapers

A few months ago, we were looking through some drawers and realized that we had some sample fabric of print proposals sitting in our drawers. For one reason or another, we had decided that these prints were not going to be made into production diapers. You could say we had a drawer-full of bumGenius print fabric that “never were.” Knowing that someone would love these prints, we asked our product designer to make some bumGenius Original Pocket Diapers using this fabric. With only a little bit of fabric to work with, we were only able to create a handful of each of these prints… And this is how the Never Were bumGenius diapers came to be.

So far, we’ve released three prints as part of Never Were bumGenius diaper series, Princess being the first. Princess was initially a concept for the Genius Series that we decided not to produce. The launch of this first “Never Were” Series diaper was so much fun. Not only did we reveal a fun, exclusive new print but also, a little of what happens behind the scenes, here at Cotton Babies.

Rather than picking from a swatch book, each and every one of our prints are designed in house. Typically, our graphic designers propose a print, we go through some revisions and once it’s approved, it’s sent to our fabric printer for sample fabric. Princess has been around in the Cotton Babies design world for quite awhile… We simply decided it wasn’t the right fit for the Genius Series, so watching it actually become a diaper was so much fun… even if it was only a handful of diapers from the sample fabric. 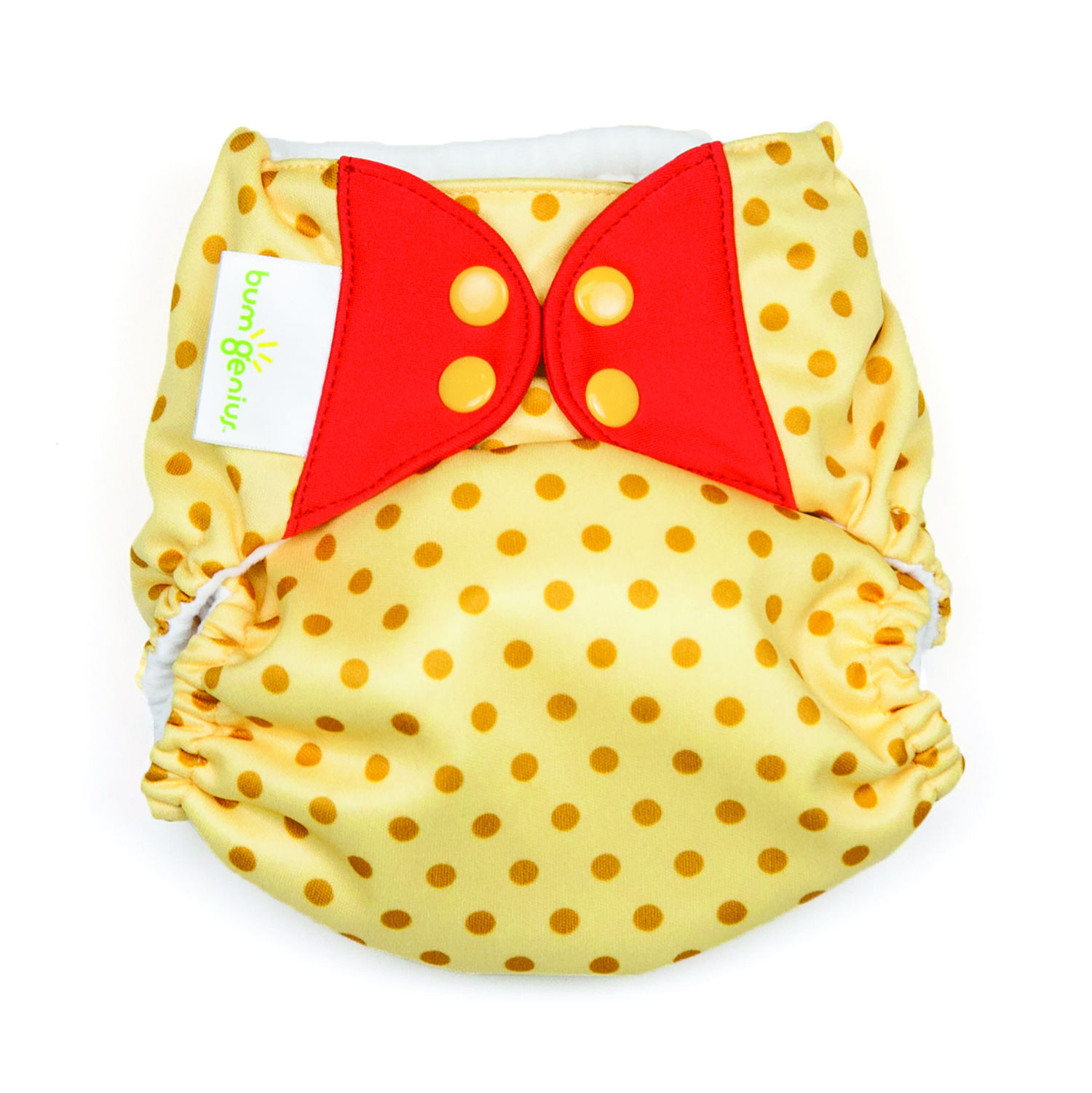 The the next print we released into the “Never Were” Series was Jazz. This print was originally released without a name because we thought it’d be fun to let the The Mob (our Facebook group) help us name it! You may have noticed that Jazz looks like Ballet, except in the Butternut/Clementine family rather than the Blossom/Armadillo family. Well, that’s simply how it came to be… We asked our designers to create the polka dot print in a couple color options and decided on the pink version.

And then today, we released Flowers, an early version of what became Maathai. It’s tough to pick which print we like best, so we are excited that both color versions have officially been shared with the world! The first of four Never Were “Flowers” diapers was posted on eBay today. The auction ends Tuesday, February 21, 2017.

Our designers are always coming up with something fun and new… and some of that may just make it into the world through our Never Were Series. We hope you have fun following this new print series!

If you decide to bid on one of our Never Were bumGenius diaper prints, here are a few helpful facts:

Category: behind the scenes, Cloth Diapers, this just in