THIS JUST IN: Meet Audrey 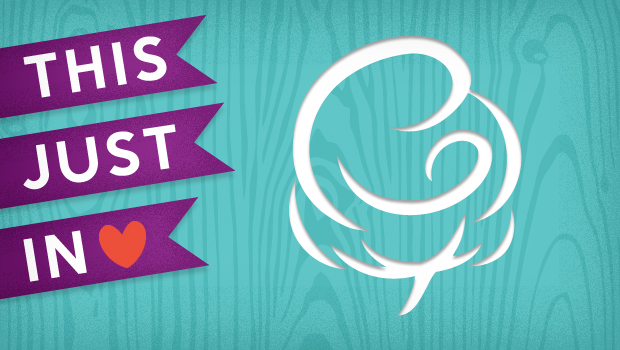 Premiering Audrey, the Newest Addition to Our Genius Series!

Inspired by one of the most heralded style icons, this new Genius Series print embodies charm, elegance and sophistication. Some might say this diaper is simply darling. A classic combination of black, white and Blossom, this one-of-a-kind print proves to be a style fit for a star.
As a film and fashion figure throughout Hollywood’s Golden Age, Audrey has become the definition of style and grace – not to mention, an outstanding actress and true humanitarian. She received the Presidential Medal of Freedom from President George H. W. Bush and was one of the few actresses to have won an Academy, Emmy, Grammy and Tony award. In her early life, Hepburn worked for the Dutch Resistance during World War II by transporting secret messages in her ballet slippers. The evidence of her talent, boldness, and hard work make her accomplishments truly worthy of a Genius status in our book.
Just like Audrey’s chic, timeless style, this Genius Series print is sure to become the proverbial “little black dress” in your cloth diaper stash. Get this limited edition print today! Available while supplies last.
Now showing in the following bumGenius Diapers:

Please note this Genius series print is only available for a limited time, while supplies last.
About the Genius Series
The limited edition Genius Series prints have been inspired by well-known geniuses in history. From technicians to movie stars, each featured “genius” has made a mark on the world through their inspirational talents. Featured geniuses include: Albert Einstein, Ada Lovelace, Steve Irwin, Wangari Maathai, Jules Verne, Lewis Carroll and Audrey Hepburn.

Category: just for fun, this just in