Vivid or Strange Dreams During Pregnancy 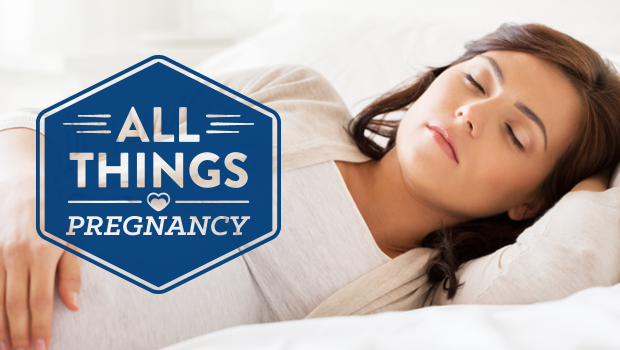 Many women report having more vivid dreams during pregnancy and that seems to be related to a myriad of factors – hormone shifts, increased sleeplessness, and wakefulness. Many mothers report that their dreams become more vivid and life-like during pregnancy. Some women who never remembered their nightly dreams before may find they are able to clearly recall dreams now. Other women will experience lucid dreams where some level of interaction with, or control over the dream is possible.

The dreams during pregnancy may be more frightening and scary with thoughts of something being wrong with the baby, with their spouse, or with themselves. Other nights an expectant mother may experience lovely dreams that calm and relax her. Some women even have dreams about their baby. All of these changes are normal and some pregnant women will experience all of these changes within the same pregnancy.

Common Themes of Dreams Throughout Pregnancy

The themes, symbols and dream experiences can often change throughout the months of pregnancy.

Several factors act together to produce the more vivid and memorable dreams a pregnant woman experiences.

Did you know that in the third trimester your baby has developed many of the attributes and expressions that an adult has? He has regular sleeping and waking cycles, which most mothers are growing accustomed to. During his sleeping cycles, your son experiences REM, or rapid-eye-movement, sleep stages during which scientists think he is actually dreaming just as we do during our REM stages of sleep.

Are you experience strong and vivid dreams during your pregnancy? Are they about anything specific?

Angela England Mother of five living in rural Oklahoma with her husband and children, Angela is the Founder of Untrained Housewife, co-founder of Homestead Bloggers Network and full-time Director of Content and Social Strategy with Element Associates Digital Marketing Agency. She is a CAPPA-trained childbirth educator and labor support doula who loves empowering women through knowledge and understanding to take the next step in their motherhood journey, whatever that step may be. 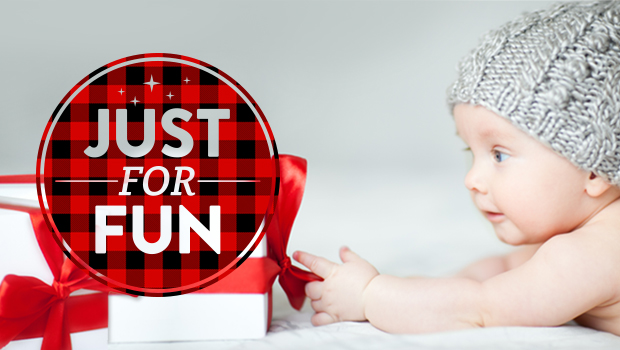 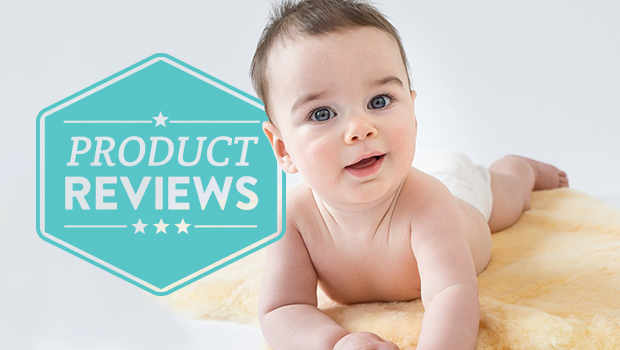 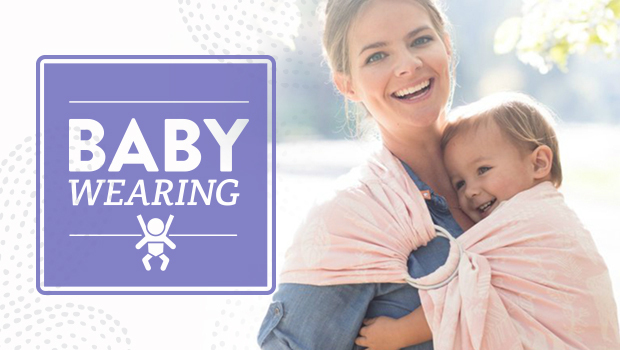 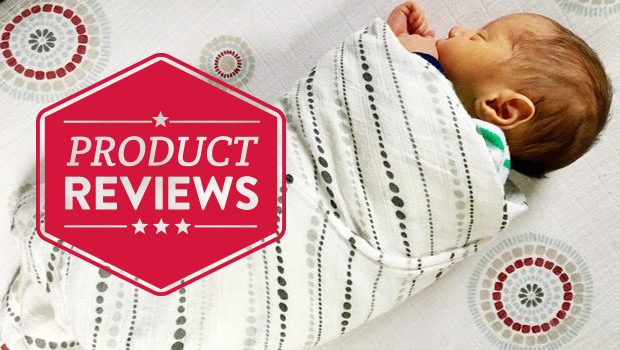