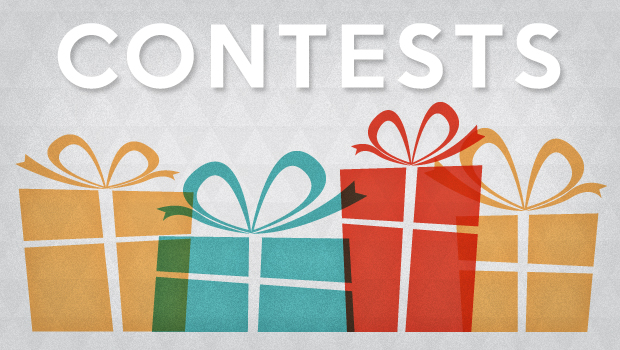 Have you ever told your kids how happy you are that they were born? I was looking at my children wrestling on the couch the other day and had a melty mommy moment. Andrew has such a gentle heart. Oscar loves to laugh. The photo to the right is Elsie at a week old. She is fourteen months old now and turning into a little dancing (and couch wrestling!) diva. She was such a pleasant surprise. I didn’t know how much I could love another little person. Now I know. I tell my kids almost every night that God put them in my belly and that He decided that I was supposed to be their mommy. I am so glad they were born.

It’s Mother’s Day this weekend. As I was pondering how to have a Mother’s Day promotion at Cotton Babies, I realized that I feel most rewarded as a mother when I’m talking to my kids about how much I love them. Flowers are great. Lunch is great. New clothes are great. A hug is fun… but truthfully, my heart gets the biggest thrill from that knowing nod my four-year-old has when he hears that I’m glad he was born… now that’s a Mother’s Day present. So, in honor of Mother’s Day, I want you to write a comment on this blog post about someone little in your life (biological, adopted, foster, god-child, in-utero, in-mind or even some other status I didn’t think of) and why you are glad they were born – or are going to be born. One person is going to win $100 Gift Certificate to Cotton Babies!
Entering
Write one comment on this post about a child in your life using the theme “I’m So Glad You Were Born”. Comments should be limited to 500 words. Contest entries only please. Inappropriate or irrelevant comments will be deleted. One comment (one entry) per person. If you have a comment about an entry, want to support a particular entry or have something else to say, please comment here.
Entries must be received by Friday, May 14th. A winner will be announced by Friday, May 21st. It may be sooner, but we’re anticipating quite a few entries to sort through. We want enough time available to give each entry a fair review.
Judging
We are looking first at the content and quality of what you wrote. Please check your spelling and your grammar. If we have trouble deciding between two entries, we will also consider how many of the optional things (see “Extra Credit Opportunities”) you did to promote the contest and your favorite baby retailer, Cotton Babies.
Extra Credit Opportunities