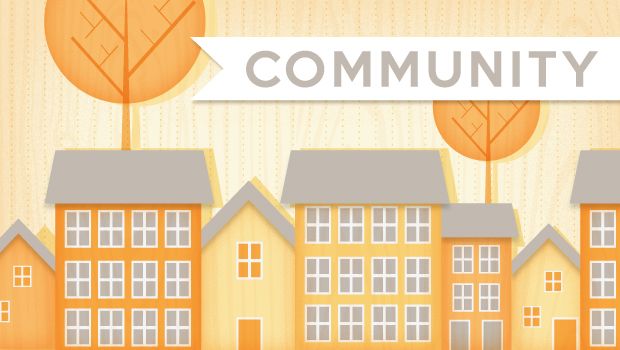 EDITOR’S NOTE: This story is a guest post, written by Zachary Leibel, a cloth supporter,  teacher of reusable diapers, and dad to two boys.

When my wife and I found out we were pregnant with our first child, we were naturally very excited, but also knew we’d have to make some decisions.  One of the decisions we made was that we were determined to go from a two person income down to just my income so that my wife could stay at home with the baby.  Some people thought we were crazy for even considering this in today’s world and said things like, “how will you pay your bills” or “don’t you think your wife will miss working and interacting with other adults.”  Amongst the naysayers, I found that, when I mentioned this to coworkers of mine (who all happened to be female as I was the only male nurse on our hospital unit), they were very excited and said things like “good for you” or “I wish I could do that.”

Fast forward to January 2014. We have two boys (3 years and 6 months) and my wife couldn’t imagine having to go to work every day and leave our children at a daycare or someone else’s house.  Her “work” is taking care of our children and it’s something that I can take part in after my day job at the hospital.

Now, back to the story.  Above, I mentioned having to make decisions with a baby on the way.  One of the main expenses we foresaw was diapers.  If we were going to drop down to just my income, we had to learn to live on less and this would be challenging since we were throwing another person into the mix.  I never thought about cloth diapers until my wife mentioned them one day.  In my mind, I had never thought there was an alternative to disposable diapers.  In my nursing profession, I worked primarily with adults and some of them would have to wear “briefs” as we called them, because of medical conditions (incontinence, post-surgery, etc).  So when I imagined diapering a baby this is what came to mind.  Picture me donning rubber gloves, log-rolling a baby to get the diaper underneath, and then doing a bedding change at the same time (this never happened).  I had no clue about the cloth diapering world and the cloth diapering options available.

When I first started researching cloth diapers, I was somewhat concerned about having to wash them.  This is also what I’ve found is the biggest hurdle other new parents face when considering to go with cloth.  As a nurse I thought “I can conquer this hurdle as I’ve seen and dealt with plenty of gross stuff in my career.”  I also thought “this will be a cakewalk, how big of a bowel movement (nursing terminology) can a little baby really have (little did I know then).”  I’ve come a long way since this initial concern, although I still always wash my hands after handling dirty diapers (which is always a good things anyways).

With our first child we started using disposables, as we had an almost full package from the hospital and had read some things about waiting a few weeks to start using cloth. We did this for about two weeks, and wow, was our trash can heavy when I dragged it into the alley.  This was insane, where do all these diapers go (to the local dump obviously), but how long until they are really gone? FYI, it takes about 500 years for a disposable diaper to decompose. We also found that one disposable diaper brand we tried resulted in leaks almost every time.  At this point we thought, why not just get started with cloth diapers, we’re already doing a lot of extra laundry due to leaks.  They can’t be any worse!

From day one of cloth diapering, we did something to see if we really were saving money.  We kept a tally of how many cloth diapers we had changed.  This was an easy task as we had a notepad right next to the washing machine and would mark them off every time we did diaper laundry. I like to share these stats with the soon-to-be dads I teach a cloth diaper class to and this one particular stat seems to gain the most reaction.  For our first child from two weeks of age until 22 months old we changed cloth diapers 5,233 times! Yeah, my thoughts exactly, that’s a lot of log rolling (just kidding).

I encourage all dads to consider and support cloth diapers. The benefits are endless.