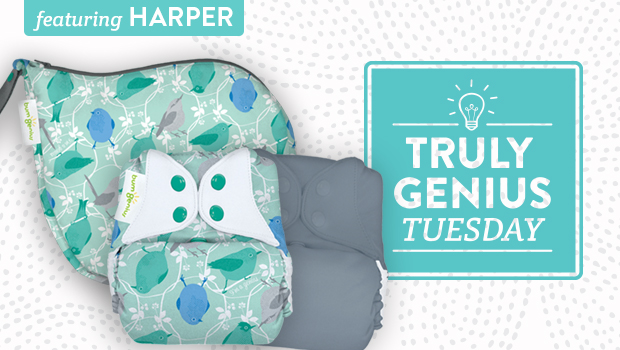 This week for Truly Genius Tuesday, we’re talking about a Genius Series diaper print that has definitely been an “HTF” (hard to find) cloth diaper: the elusive genius Harper.

Cotton Babies designed this Genius Series print in partnership with one of our bumGenius retailers, Abby’s Lane, for an exclusive release in November 2014. About a year ago, we moved cloth diaper production to our headquarters in St. Louis, Missouri. During the move, we discovered a very small amount of leftover Harper fabric. The Genius Series Harper print was featured in  Cotton Babies Mob-famous photo Jennifer Labit posted: a pallet of remnant material. We had no idea this fabric was still out there!

Since its original release, people have been asking for more cloth diapers in the Genius Harper print, so we asked our manufacturing team to do their magic. They were able to make a limited release in bumGenius Freetime, bumGenius Elemental (v3), and bumGenius Original 5.0. For the first time, Harper is available in an Outing Wet Bag, too! We’ve shared this very limited run with Abby’s Lane. There are not many, and this product offer is only available while supplies last.

Nelle Harper Lee was an American novelist most known for the book, To Kill a Mockingbird. It was published in 1961 and quickly became a bestseller. Her work received considerable applause from critics, won the Pulitzer Prize for Fiction in 1961 and voted “Best Novel of the Century” in 1999. With more than 30 million copies still in print today, To Kill a Mockingbird remains a bestseller. Harper Lee has been honored significantly for her accomplishments including Presidential Medal of Freedom.

This award-winning author has been and continues to be recognized as the genius she truly is. Harper’s work is an important part of our society. Her work shined a light on social injustice in a powerful way. We are so proud that Harper is part of our Genius Series.

There is a way to get your hands on our genius Harper!

Enter our giveaway! In this week’s Truly Genius Tuesday Giveaway, one lucky person will win a bumGenius Elemental 3 in Harper. For a chance to win, tell us what has been your favorite book to read with you little one(s)!

Eligible entries must be posted no later than midnight Central Time, Friday, June 30, 2017. U.S. residents only. Void where prohibited by law. No purchase necessary to win. Winners will be drawn after the close of the contest and notified via email.

This promotion is in no way sponsored, endorsed or administered by, or associated with, Facebook. We hereby release Facebook of any liability. All prizes must be claimed within 30 days of end of giveaway. 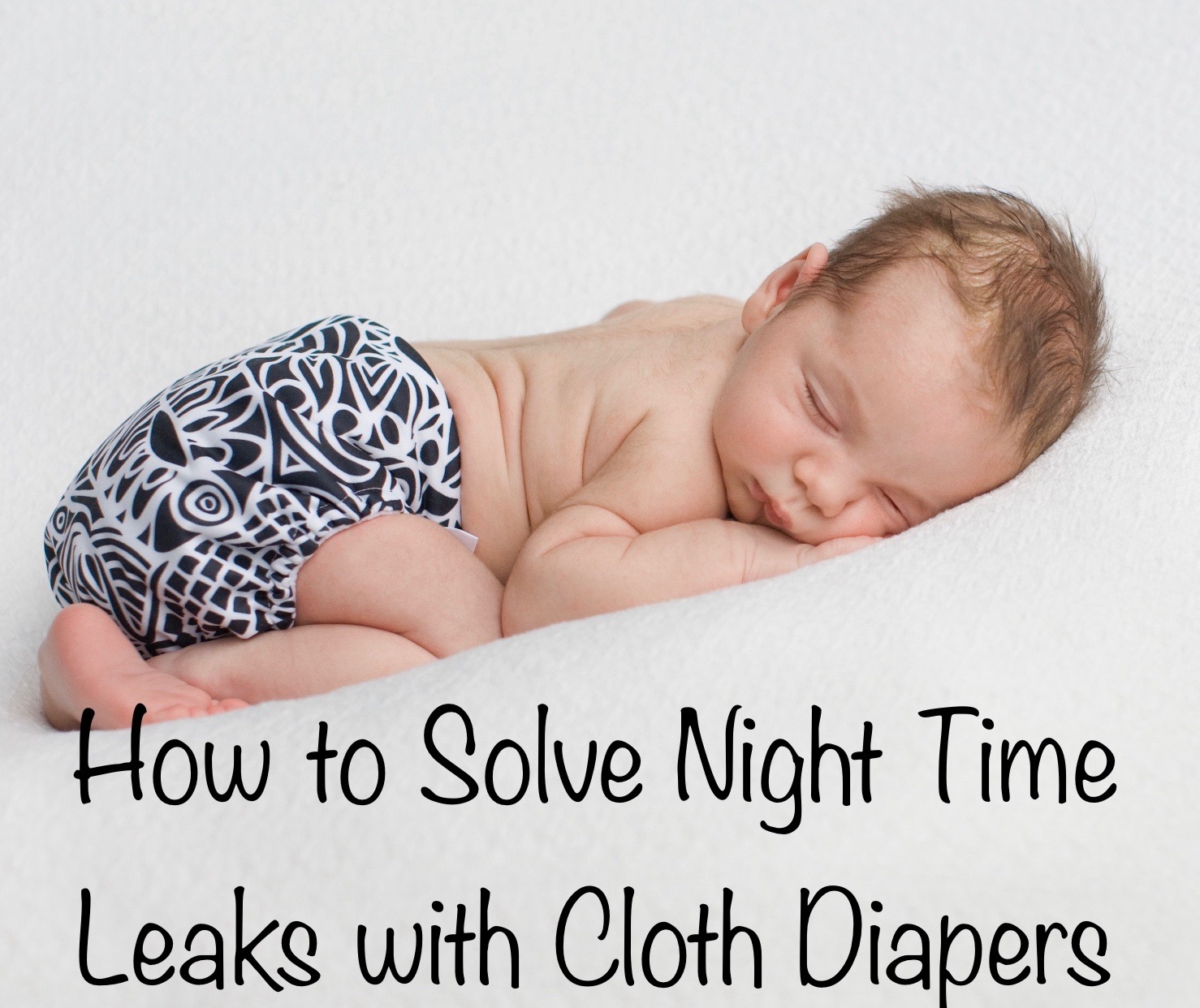 How to Solve Night Time Leaks with Cloth Diapers 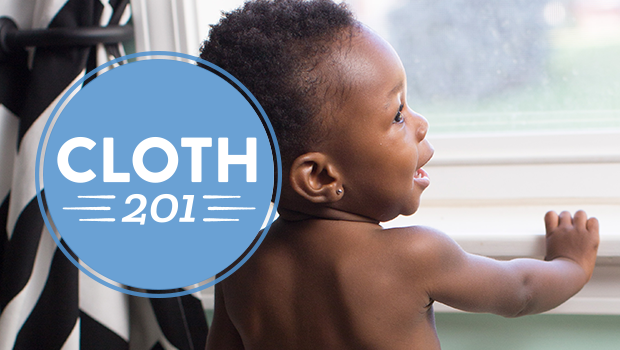