I was working on the couch one afternoon as my girls sat on the floor. Vivi had just learned to sit up and Addie had just gone to her first gymnastics class, which meant Addie’s gymnastic skills were pretty equal to Vivi’s sitting skills, wobbly at best.

Addie attempted a cartwheel and landed in a lump of gangly limbs on the floor, Vivi began to laugh from so deep inside her plump little belly she sounded like an old man gasping for breath. Upon seeing the power Addie had upon her baby sister, she began to fall all over herself on purpose, only now with ridiculous sound effects and dramatic drops to the floor. Vivi giggled so hard on several occasions she literally fell to the ground laughing.

I abandoned my work and watched those two little girls play together until one or the other got hungry or bored.

No one ever told me how spectacular it is to see your two kids play together. I began to wonder if it was the large gap in their ages that made their relationship so unique, but it turns out every mom that I’ve met treasures the time their children are playing together (and not trying to kill each other.)

Addie’s excitement over her baby sister could only be bridled by my husband’s warnings of “HOLD HER HEAD! NOT SO FAST! SHH! THE BABY’S SLEEPING!” She wanted to hold that tiny baby every chance she got and even now as Vivi weighs half as much as Addie, she still tries to pick her up to dance with her. Last week Addie and her dad actually got into a fight over who was guilty of stealing the baby away from the other.

Poor baby, she’s so loved she actually has people fighting over who loves her more.

Nothing made my firstborn seem so huge and grown up as the first time she held her baby sister. Well, that and comparing their feet for the first time, seriously, the kid may as well have had flippers. Addie is officially the best big sister to ever exist on the planet and while other moms have challenged me on the title, I know for a fact that Addie wins.

Confucius said “There is only one beautiful child in the world, and every mother has it.”

Only I got lucky and ended up with two.

What have been the most magical moments you’ve witnessed between your kids? 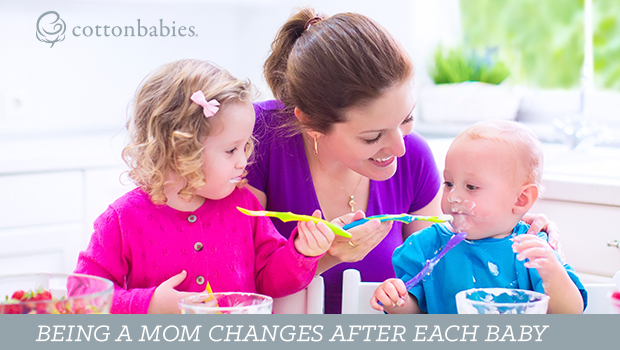 How Being a Mom Changes from First Baby to Second, Third… 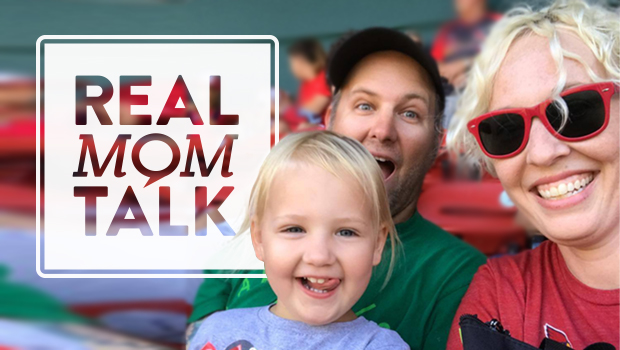 20 Things I’ve Learned as a Mom of a Toddler