I get to initiate lots of people to the idea of modern cloth diapers and, faithfully, the first question out of greenest of greenhorns is… “what do you do about, uh, dirty diapers”? Eyebrows raised, a little embarrassed to be asking… but every last one of them will ask the question and humorously, not very many of them will actually use the “poop” word.

So, let’s break the ice. It’s formally called feces. Nobody in your house calls it feces. They all call it poop. If you have little boys, they probably come out of the bathroom laughing and bragging about how big it was. If you have a husband, well, I guess it depends on your husband, but potty humor seems to run in the male gender like talking too much seems to run on the female side of life.

Knowing that, we call it poop too. Everybody poops. Have you read that book? 🙂

It stormed last night so we were up with scared (not sleeping) kids rather frequently. I’m feeling a little punchy today which means my blog post might be a little more dry and, uh, blunt than usual. I picked a great day to write about poop! Here I go… 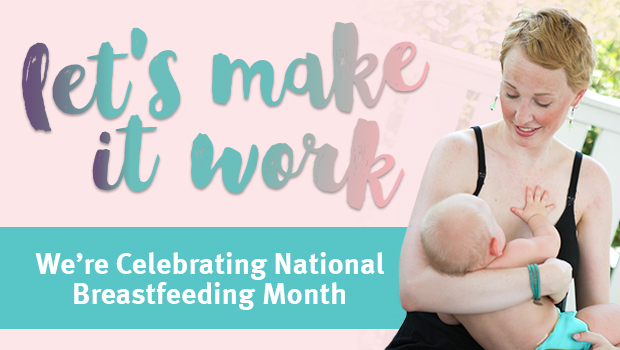 Breastfeeding + Work. We Make It Work. 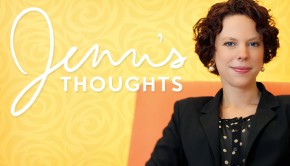 Our Employees Bring Babies to Work… and We Make it Work

Cloth 101: Washing Cloth Diapers, A Look at the Last 10 Years